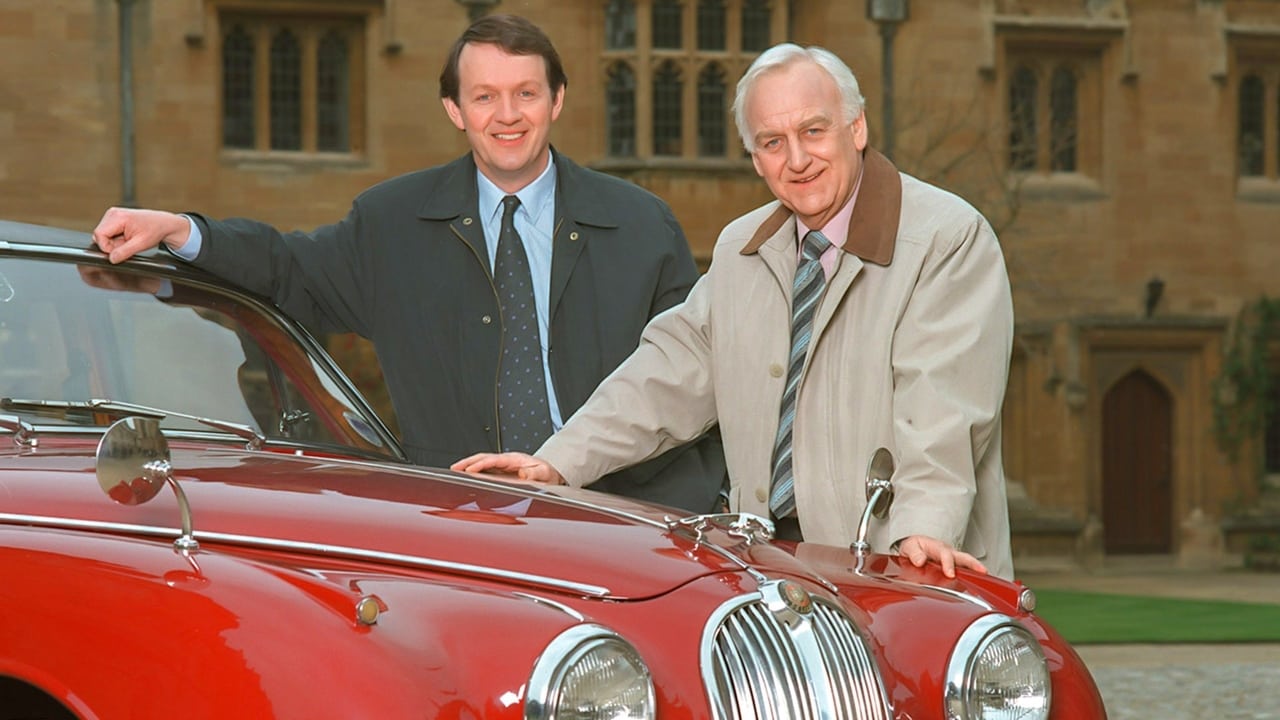 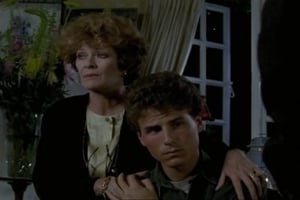 "Deadly Slumber" is an episode of the British television detective mystery show Inspector Morse dramatised on ITV. It was first broadcast in 1993. 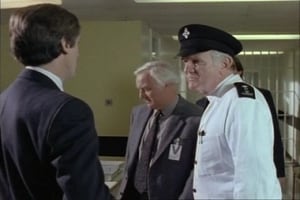 "The Day of the Devil" is an episode of the British television detective mystery show Inspector Morse dramatized on ITV. It was first broadcast in 1993. 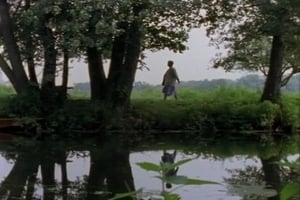 "Twilight of the Gods" is an episode of the British television detective mystery show Inspector Morse dramatised on ITV. It was first broadcast in 1993.

Back With The Boys Again

We're Going on a Bear Hunt

Carlo and the Really Nice Librarian

Who Gets the Dog

The Hunchback of Notre Dame

The Evil of Frankenstein

Spoonatects Am i the only one who thinks........Average?
Humbersi The first must-see film of the year.
Arianna Moses Let me be very fair here, this is not the best movie in my opinion. But, this movie is fun, it has purpose and is very enjoyable to watch.
Portia Hilton Blistering performances.
Paul Evans It is not without reason that Morse is held up as one of the finest television series ever made. It is therefore no wonder that after the tragic death of John Thaw efforts were made to keep the spirit of the show alive through Lewis and then Endeavour. Every single part of this show was perfection itself, the writing, production, music, and of course the impeccable performances of John Thaw and Kevin Whateley. That quality began in The Dead of Jericho and ended in The Remorseful Day. Reading through the reviews it&#39;s great to see how different people love different episodes. Highest point for me was Masonic Mysteries, and I long for the day where de Vries turns up in Endeavour, an incredible episode, other highlights include driven to distraction and Death of the self. The quality is that high generally that you could almost pick any.There aren&#39;t enough superlatives I can throw at this show, how wonderful that the elements, including John Thaw and the iconic Jaguar paved the way for a continuation of Endeavour&#39;s story.Will we ever have such glorious viewing again?Virtually perfect. 10/10
kerrylynnskiles This is smart, thoughtful television. The stories unravel soul motives and desires that remind me of P.D. James novels. The relationship between Inspector and Sargent Lewis is great to watch unfold. Then to watch Lewis as Inspector and Sargent Hathaway ... it just gets better. It adds to the story that they are currently making the prequel series of Morse as a young man. Developing what we see as the mature Morse, it&#39;s the best yet. The new series set in the 1960&#39;s Oxford are visually beautiful to watch. The filming has also significantly improved over the early Morse shows. For Americans who just can&#39;t watch one more predictable episode of Law &amp; Order, you should check this out.
dblack-14 This series was distinguished by its consistent quality of acting and plausible plots. The sometimes acid interaction that graced the relationship between Morse and Lewis made their mutual respect more believable. Morse&#39;s steadfast refusal to reveal his given name added good continuity to the dialogue from episode to episode.With the passing of John Thaw, I would like to see a follow-on series starring Kevin Whatley as an Inspector Lewis, with many of the previous regulars carried over.The theme music by Barrington Phelong has one of those haunting melodies that just won&#39;t leave my head.
clotblaster Based on average crime novels by Colin Dexter, this is truly one of the times that the television version actually surpasses the novels in quality and makes the stories come alive and touch the heart and the mind. What makes this series so compelling, like the Duchess of Duke Street, Rumpole and Foyle&#39;s War, is the main character and the actor who created this marvelous,complex and compelling character. John Thaw and the producers/writers who worked with him made this a timeless series in the only way possible: make the lead character charismatic and intriguing (and extraordinarily well acted). It is virtually impossible for a series to last beyond several episodes based only on plots (I know, many will argue with this, but I stand my ground). The series has to be character driven to maintain its brilliance, episode after episode--in this case 33 episodes. That is not to say that the plots are unimportant, but only that they are clearly secondary to Morse and his relationships with those around him--especially his sergeant and his superior. But most important are his relationship with life and his values and the way he chooses to live his life; these are especially enthralling for a t.v. series (or movie or play or novel for that matter). I highly recommend this show--even for those not normally inclined to watch mysteries. This transcends the genre spectacularly. By the way, I greatly enjoy the Midsomer Murder series, but they are merely entertaining. The Morse episodes not only entertain, but can considered to be art. 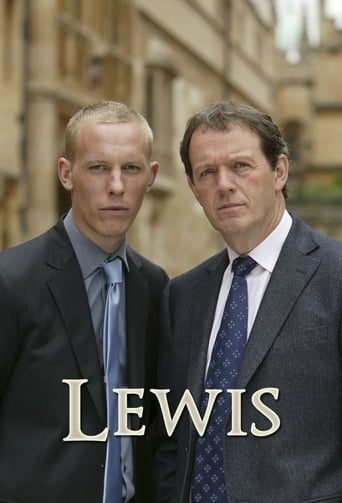 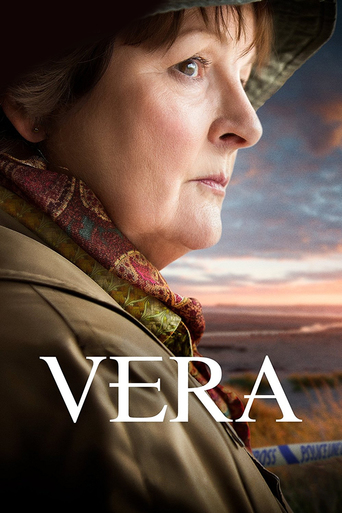 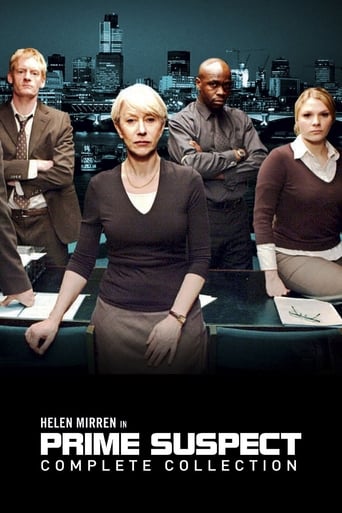 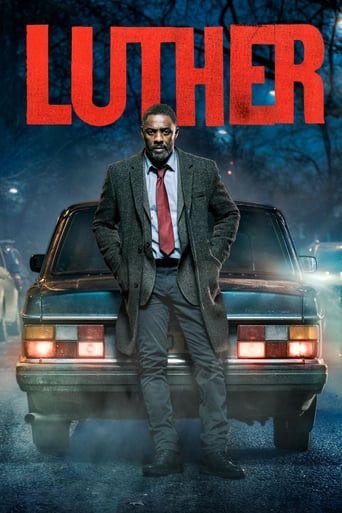 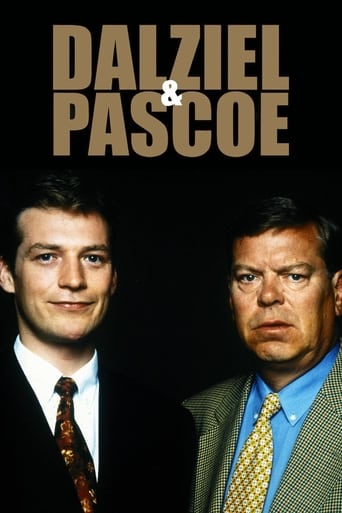 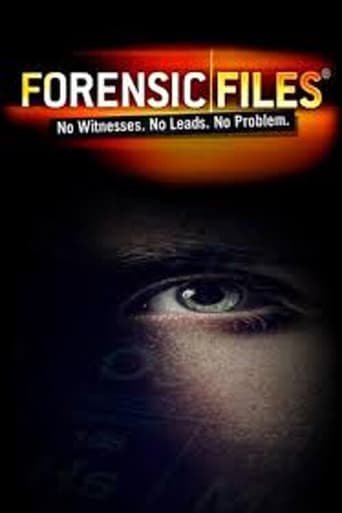 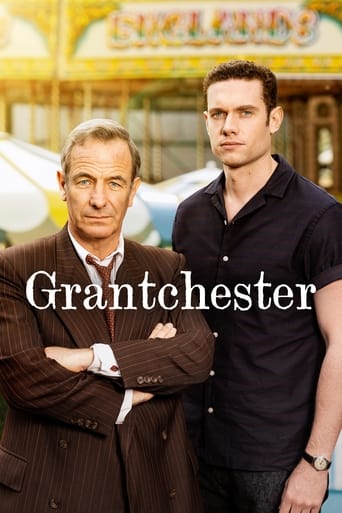 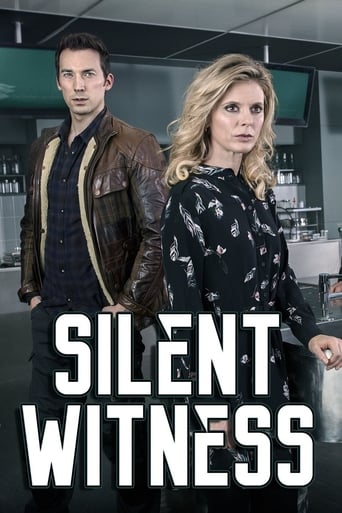 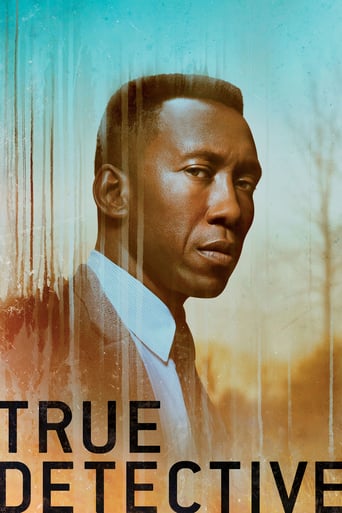