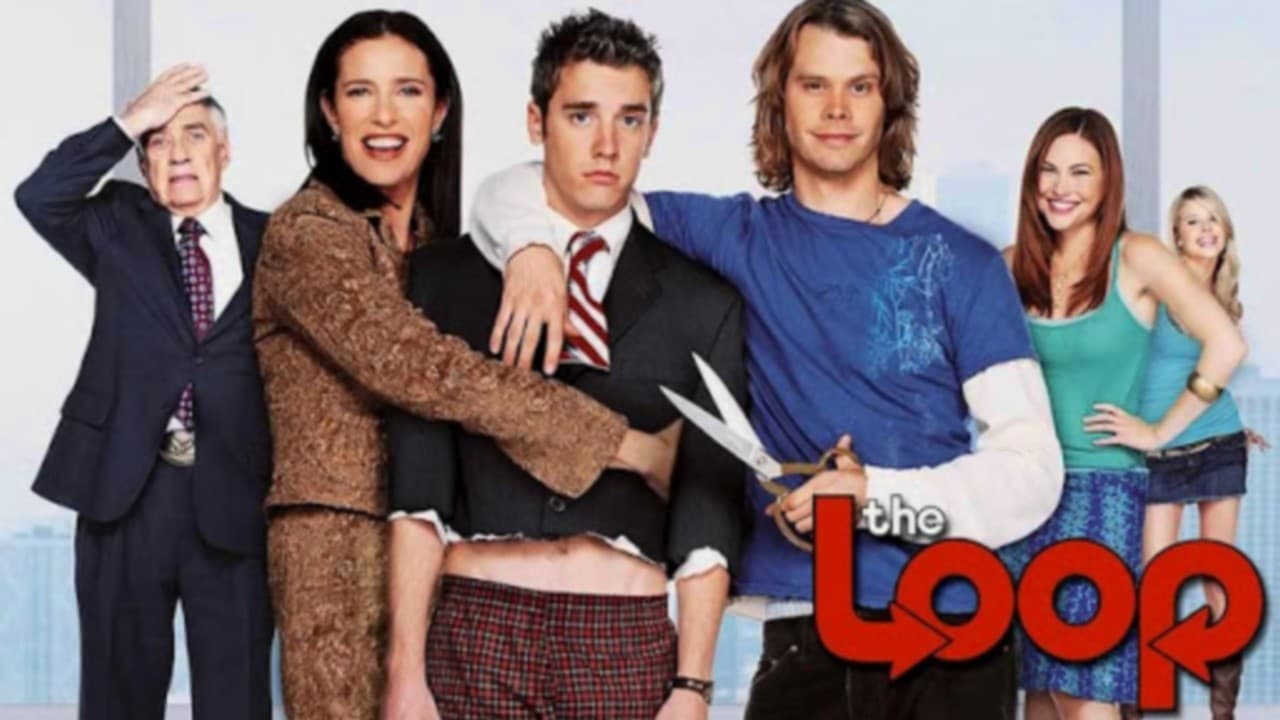 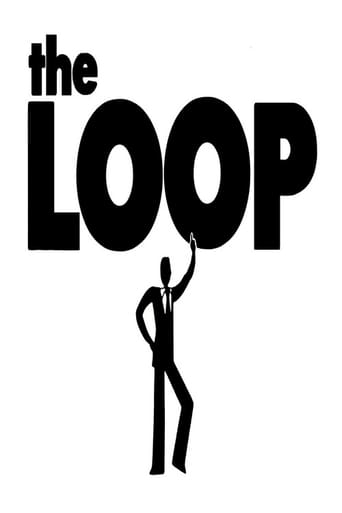 Sam tries to get the new receptionist to go out with him, however he has to juggle his love life with the task of impressing a group of Icelandic visitors that Russ wants to do business with.

Russ crashes into Sam's car and covers it up. To ease his guilt, he lends Sam his motorcycle, which Sully destroys. Desperate to come up with the cash to fix the bike, Sam enrolls in an experimental drug trial.

Russ tells everyone not to get him a present for his birthday, but everyone still scrambles to find him the perfect gift. Sam discovers that Russ once owned a beloved exotic bird, so he sets out to track one down. However, he gets into a load of trouble trying to import a bird across international borders.

To ramp up marketing to families, Russ decides that the airline needs a family-friendly icon. Sam submits a really great idea from Darcy, however Russ mistakenly uses a doodle drawn by Sully. The result is very "Sully-like."

Sam feels that he is one of the boys when Russ invites him to a business lunch with the heads of the other airlines. However the experience is not without trouble, as Sam makes a simple donation to a charity sponsored by "The Dutch", which causes him much more than he bargained for.

Sam runs afoul of Meryl when he nominates her for an award, and later discovers that she is not as thrilled as he thought she would be.

When Trans-Alliance takes on "Stride" gum as a new corporate sponsor Sam is smitten by the "Stride" marketing rep. Unfortunately, Sam's desire to land the marketing rep clouds his best judgement when deciding on product placement.

After Russ' crazy friend, "Crazy Goat", passes away, Russ asks his staff to come up with ways to make more money in "crazy" ways... just as "Crazy Goat" would have done. Sam finds out that Derek Tricolli has an idea that is crazy enough to work, however Derek will only participate if Sam fixes him up with Darcy.

In an attempt to understand the plight of plus-sized airline passengers, Sam is forced to fly while wearing a fat suit. However, while on the flight, Russell asks Sam to spy on his girlfriend... but Sam does more than that.

Sam has been assigned a new project, however he chooses Russ' pal Ralph to assist him, instead of Meryl. After things go bad, Sam has to crawl back to Meryl to help him straighten out the mess.

The Loop is an American sitcom that ran from March 15, 2006 to July 1, 2007 on Fox. The show starred Bret Harrison as Sam Sullivan, a young professional trying to balance the needs of his social life with the pressures of working at the corporate headquarters of TransAlliance Airways, a major U.S. airline. Set in the city of Chicago, whose downtown loop area acted as the setting for most of the show. The show's theme song is "Hockey Monkey" by James Kochalka Superstar and the Zambonis.

Similar Movies to The Loop