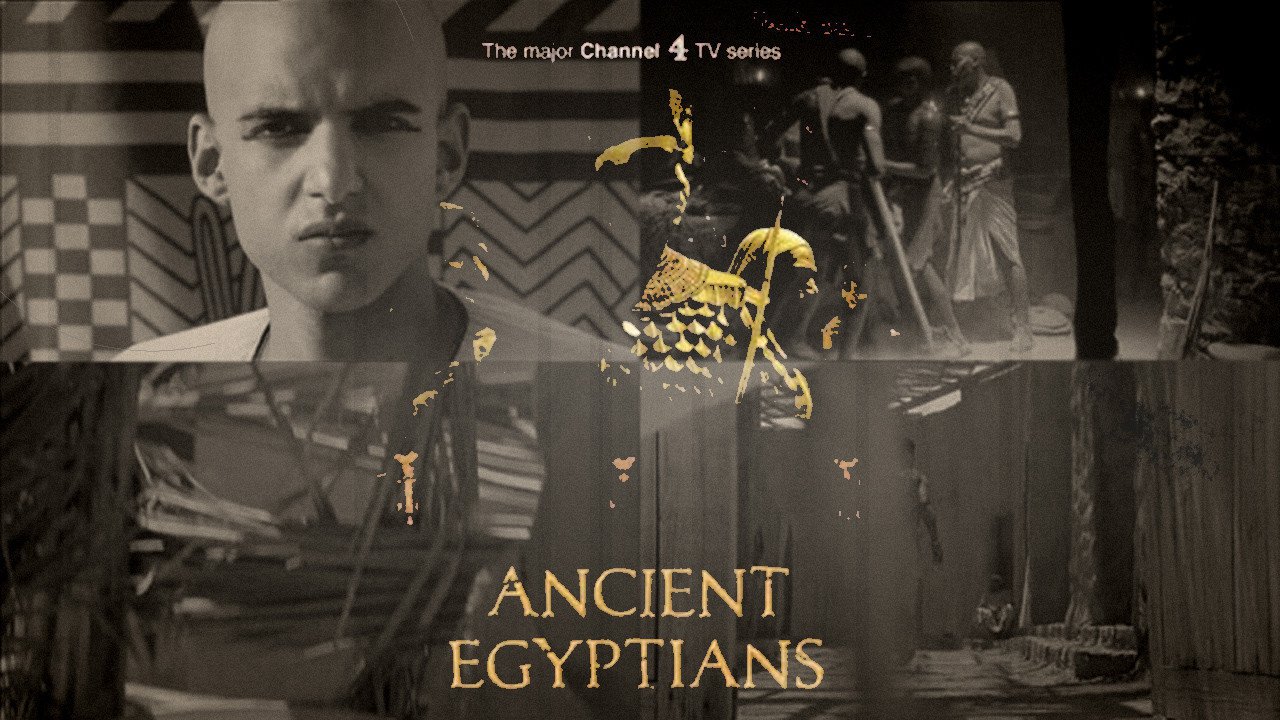 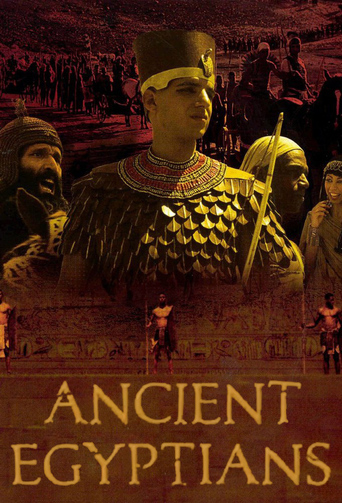 May 19,1458 BC. A rebel Syrian warlord challenges the might of Egypt. On a plain below the city of Megiddo, the two greatest armies the ancient world has ever seen prepare to fight. The fate of Egypt lies in the hands of its young Pharaoh, who has never before seen battle. This is a true story. The chronicle of this epic struggle was carved into the stone walls of the Temple of Karnak over three and a half thousand years ago. It records how a pampered prince was transformed by war - and turned his kingdom into an empire. He became Egypt's greatest warrior Pharaoh, Tuthmosis III.

The great tomb robbing scandal of the 20th Dynasty. October 1111 BC. The holy city of Thebes is rocked by scandal. The tombs of the Pharaohs are being plundered of priceless treasure. A labourer called Amenpanufer is arrested for tomb robbery, and tortured. Three thousand years later, the records of his trial still survive. But this is no ordinary criminal case. It's the true story of the greatest tomb robbing scandal in Egypt's history. The poor quarryman is just a fall guy, hauled in to cover up a web of lies and corruption - but he knows enough to bring down the most powerful men in Egypt.

March 632 BC. In the temple of Teudjoi in Middle Egypt, a group of priests gather to plot a murder. For decades, they've suffered under the brutal reign of a powerful outsider, Petiese, the cousin of Egypt's new Pharaoh. Now the time has come for revenge against his unsuspecting family: his daughter, son-in-law and their two young boys. The story of this tragic family saga has survived for two and a half thousand years. Set against the backdrop of a nation in turmoil, it's the story of a thirty-year feud that tears apart a city and brings down one of the most powerful dynasties in Egypt.

Murder, betrayal and decadence in Egypt's dying days. Egypt, 164 BC. A bull that is worshipped as a God dies. Two children, twin girls, are plucked from poverty to become virgin priestesses of the Apis Bull cult. Their mother has abandoned them, and their father has been murdered. As handmaidens to the dead bull, they may be saved from a life of poverty and prostitution - but not if their mother has her way. The true story of the sacred twins is told in a letter they wrote to the Pharaoh over two thousand years ago. It's a tragic tale of greed and betrayal that unfolds in the shadowy underworld of the great temple city of Saqqara in the last decades of the Egyptian empire.
0| en| More Info
Released: 13 November 2003 Ended
Producted By:
Country:
Budget: 0
Revenue: 0
Official Website:
Synopsis

Each of the four separate episodes -rather independent chapters- presents some of the findings of Egyptology, largely in the form of realistically presented docudrama, a splendid spectacle by peplum-standards, yet unusually true and hence surprising for non-specialist viewers in various details. Remarkable is the revealed contrast between the image-building clichés presented by the official, mostly monumental sources, glorifying deified pharaohs' glorious reign and triumphs and 'celestial' deities, and the more mundane reality, deduced largely from other archaeological findings, showing more human vices, misery, crime