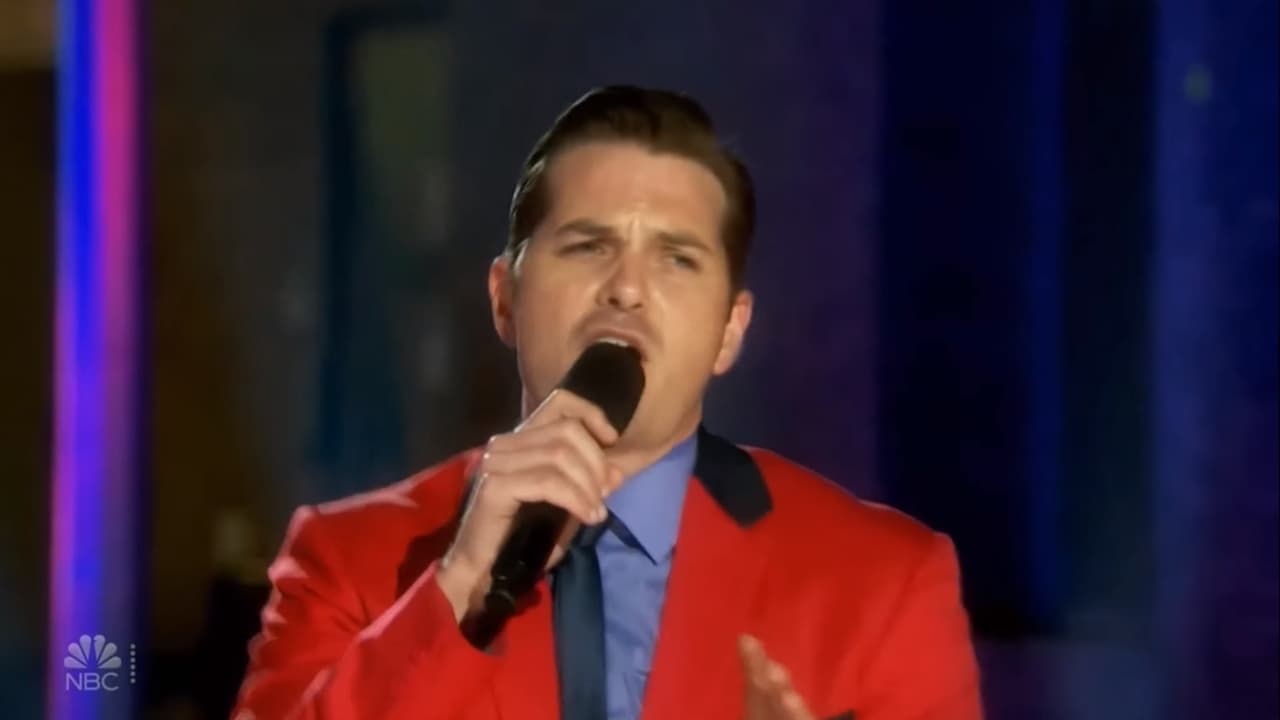 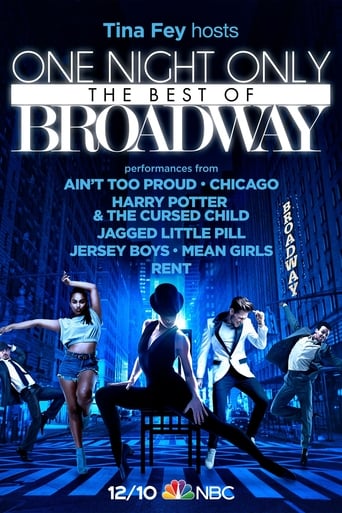 Tina Fey is set to host One Night Only: The Best of Broadway, an unforgettable night of music celebrating the incredible and resilient Broadway community and featuring songs from the Great Bright Way’s top productions. The two-hour special is set to air Thursday, December 10, at 8 pm ET/PT on NBC and benefits Broadway Cares. Several of Broadway’s best shows will take over the streets of New York City with special performances from the casts of Ain’t Too Proud – The Life and Times of the Temptations, Chicago, Diana: The Musical, Jagged Little Pill, Jersey Boys, Mean Girls, Rent and an appearance by the cast of Harry Potter and the Cursed Child. The night will also showcase special sneak peaks at Broadway shows coming in 2021.

Tina Fey as Self - Host

Annaleigh Ashford as Self

Antonio Banderas as Self - Performer

Similar Movies to One Night Only: The Best of Broadway