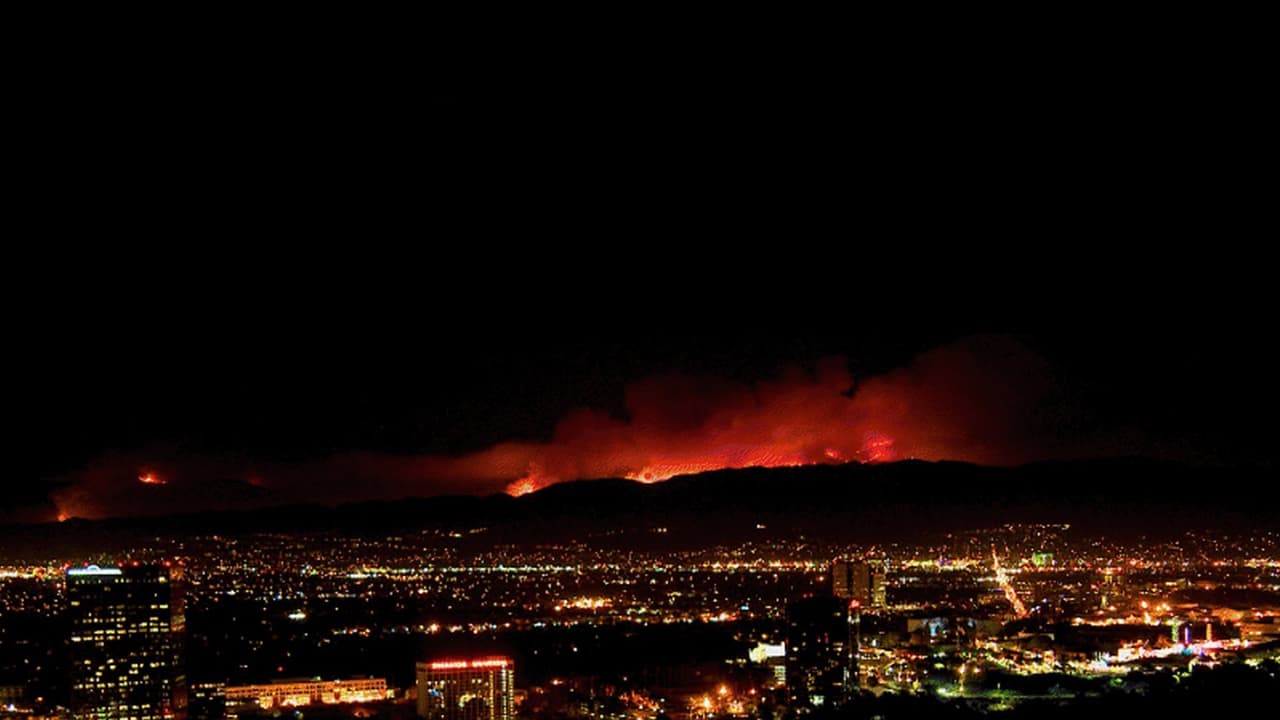 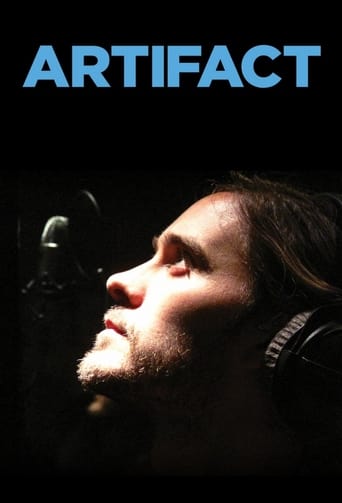 Artifact is a 2012 American documentary film directed by Jared Leto under the pseudonym of Bartholomew Cubbins, a recurring character in the Dr. Seuss universe. The film is a documentary about the making of the 30 Seconds to Mars album This Is War and the band's battle against record label EMI. Included in Artifact are several interviews, including the one with neurophysicist Daniel Levitin, author of the popular science book This Is Your Brain On Music. The film won the BlackBerry People's Choice Documentary Award at the 2012 Toronto International Film Festival.

Jared Leto as Himself

Irving Azoff as Himself

Chester Bennington as Himself