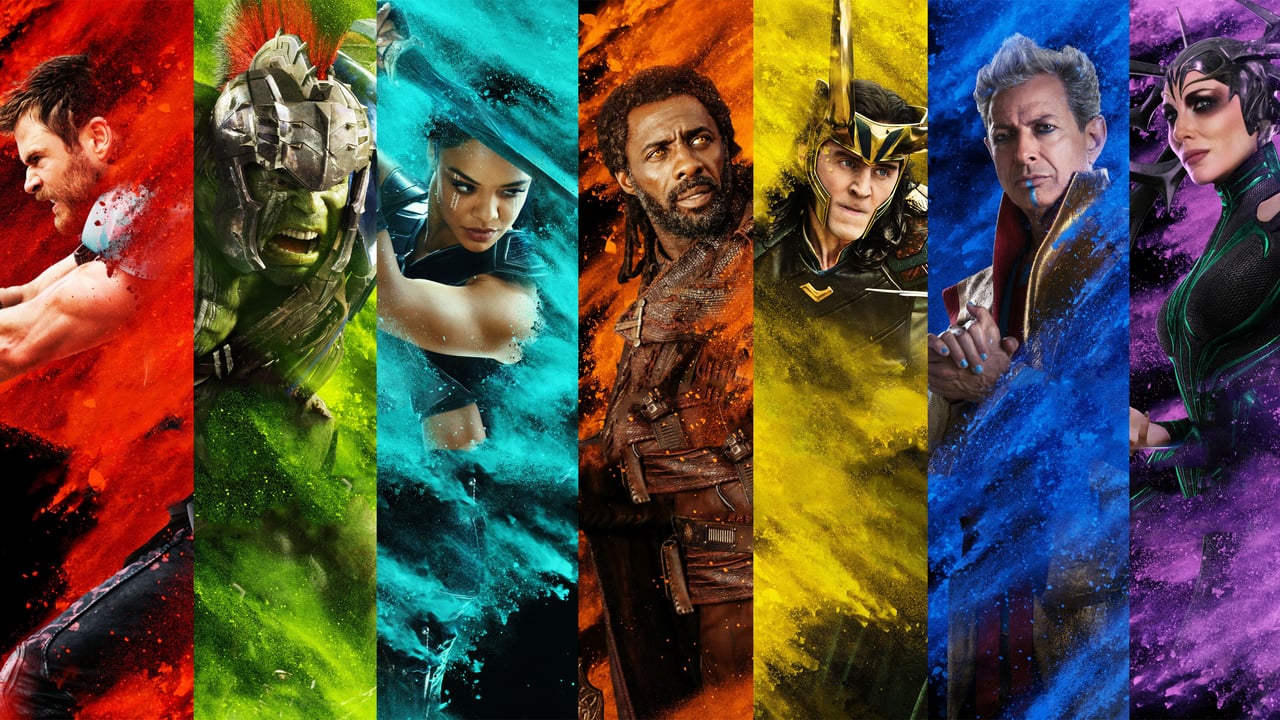 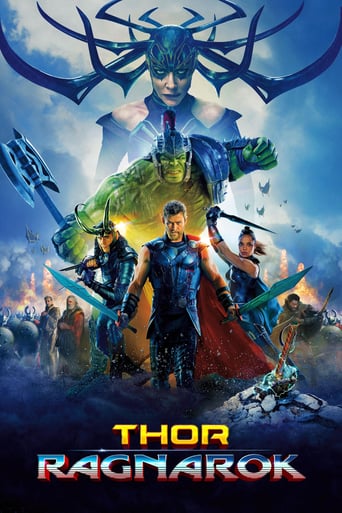 Thor is imprisoned on the other side of the universe and finds himself in a race against time to get back to Asgard to stop Ragnarok, the destruction of his home-world and the end of Asgardian civilization, at the hands of an all-powerful new threat, the ruthless Hela.

I Saw the Light

The House with a Clock in Its Walls