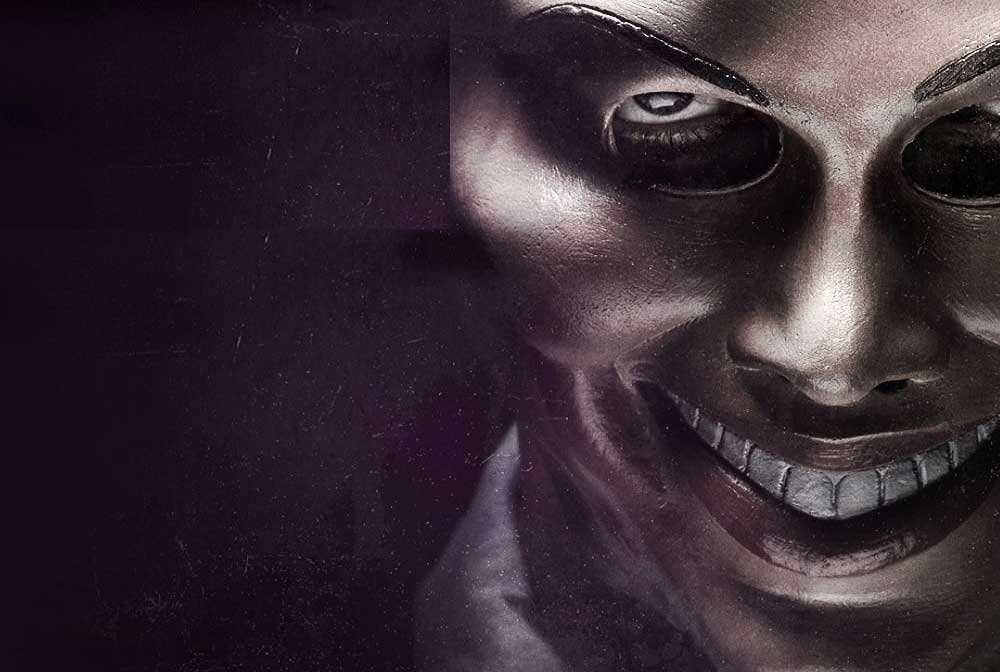 The Purge is a 2013 American social science fiction action horror film written and directed by James DeMonaco and the first installment in DeMonaco's Purge film series. The film stars Ethan Hawke, Lena Headey, Adelaide Kane and Max Burkholder as a family held hostage during "The Purge," an event during which all crime is legalized for 12 hours. It was the lowest budget film to hit the top of the box office charts since 1988. A sequel, titled The Purge: Anarchy, was released worldwide on July 18, 2014 to even greater success. A third movie, titled The Purge: Election Year, was released July 1, 2016.