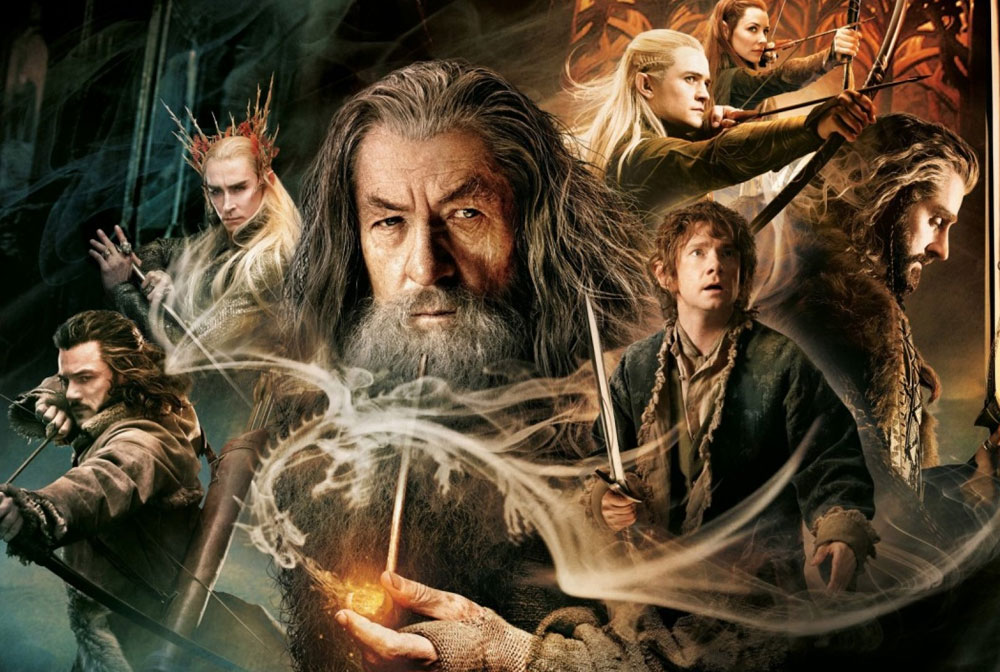 The Hobbit collection is a three-part epic fantasy-adventure film directed and produced by Peter Jackson and based on J. R. R. Tolkien's fantasy novel of the same name. The trilogy of films are set in Middle-earth 60 years before "The Lord of the Rings", and will act as a prequel to Jackson's The Lord of the Rings trilogy.