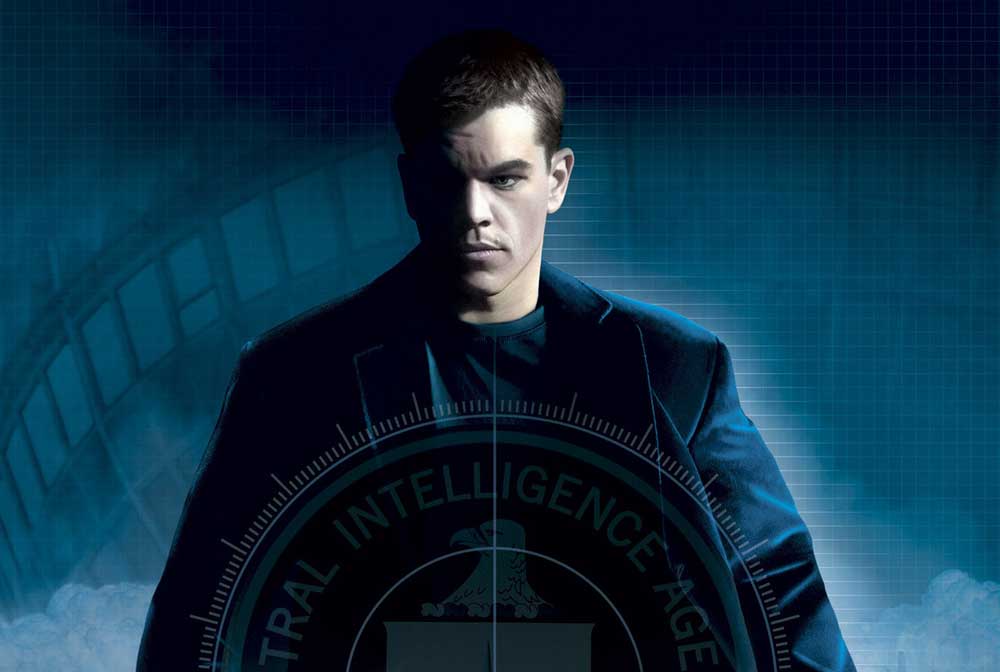 Matt Damon is Jason Bourne, an elite government agent determined to outwit and outmaneuver anyone who stands in the way of his finding out the secrets of his mysterious past. Follow his explosive, action-packed adventures in five blockbuster films from one of the most popular series of all time: The Bourne Identity, The Bourne Supremacy, The Bourne Ultimatum, The Bourne Legacy and Jason Bourne.