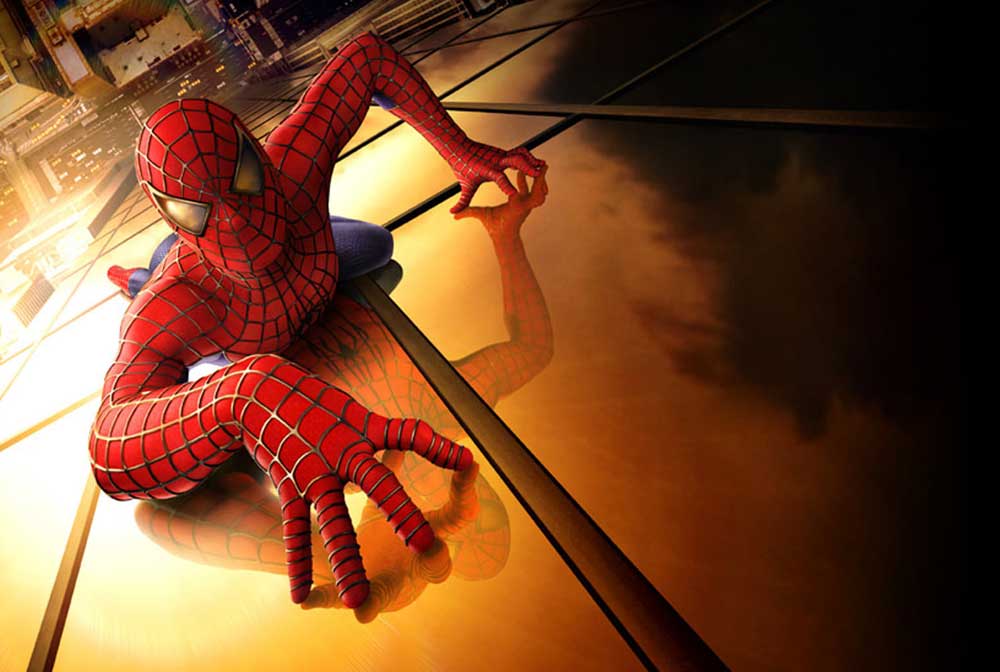 A superhero film series based on the Marvel Comics character Spider-Man. The series is centered on Peter Parker, an academically gifted but socially inept freelance photographer who gets bitten by a genetically modified spider and gains spider-like abilities, all of which he uses to fight crime as a spider-masked vigilante learning for himself that great power comes with great responsibility.