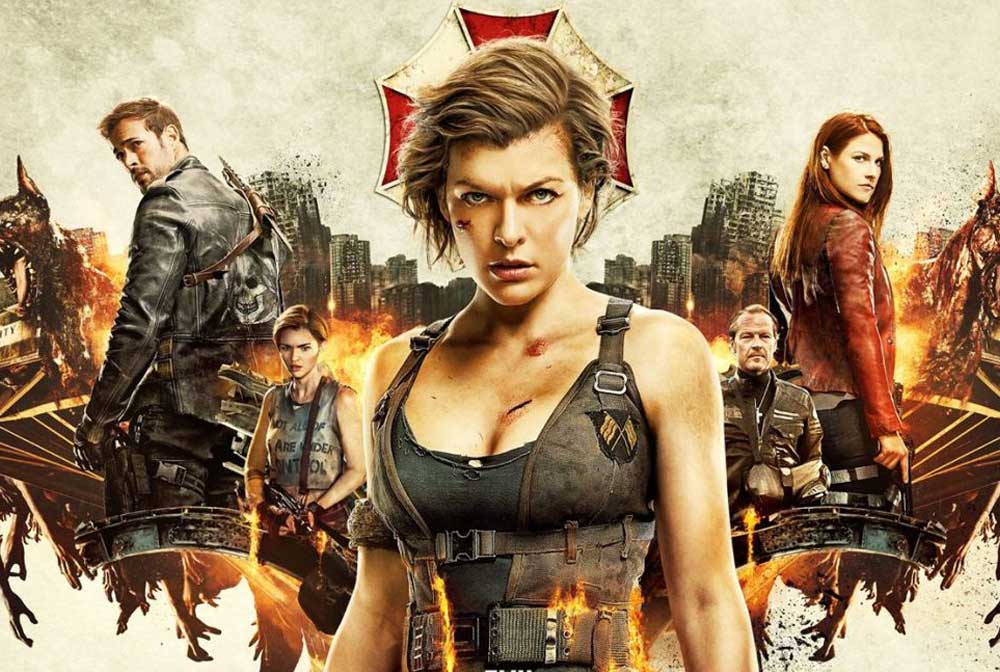 The Resident Evil film series is loosely based upon the Capcom video games of the same name. The film series is written by Paul W.S. Anderson featuring the protagonist Alice, played by Milla Jovovich. The Umbrella Corporation acts as the main antagonist in the series, a bioengineering pharmaceutical company responsible for the zombie apocalypse as a result of founding the T-virus.