Pirates of the Caribbean Collection 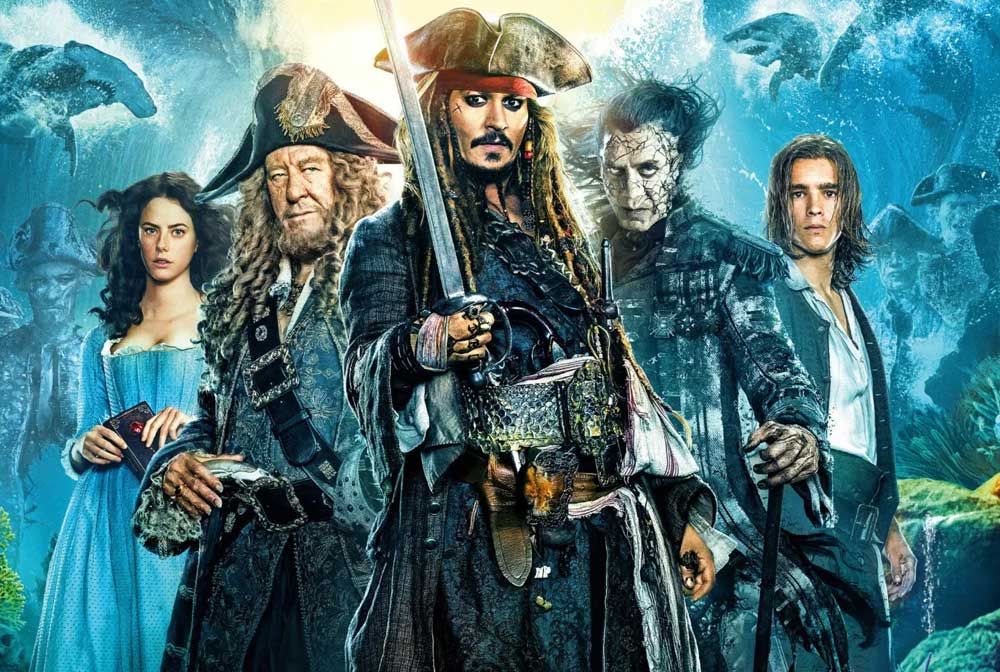 A series of fantasy swashbuckler films based on Walt Disney's theme park ride of the same name. The films follow the adventures of Captain Jack Sparrow and take place in a fictional historical setting; a world ruled by the British Empire, the East India Trading Company and the Spanish Empire, with pirates representing freedom from the ruling powers.