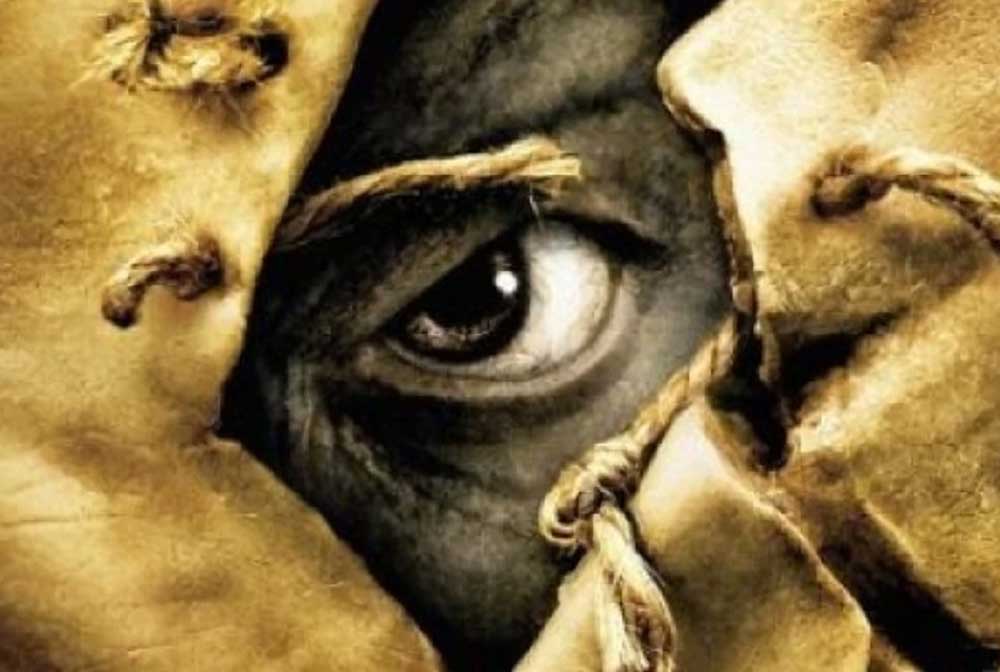 Jeepers Creepers is a 2001 American horror film written and directed by Victor Salva. The film takes its name from the 1938 song "Jeepers Creepers", which is featured in the film. Francis Ford Coppola executive produced, and the film stars Gina Philips, Justin Long, Jonathan Breck, and Eileen Brennan. Philips and Long play siblings who become targets of a demonic creature (Breck). In 2003, a sequel was released, Jeepers Creepers 2. Events in the second film take place days after the first film. The Creeper and Darry are the only characters to appear in both films, although they are not the only actors to appear in both films. In September 2015, Jeepers Creepers 3 was announced. Filming started in April 2016, with a planned 2017 release. Victor Salva returns as director, Jonathan Breck returns as "The Creeper", and Gina Philips is believed to be returning as "Trish Jenner", her first screen role in five years.