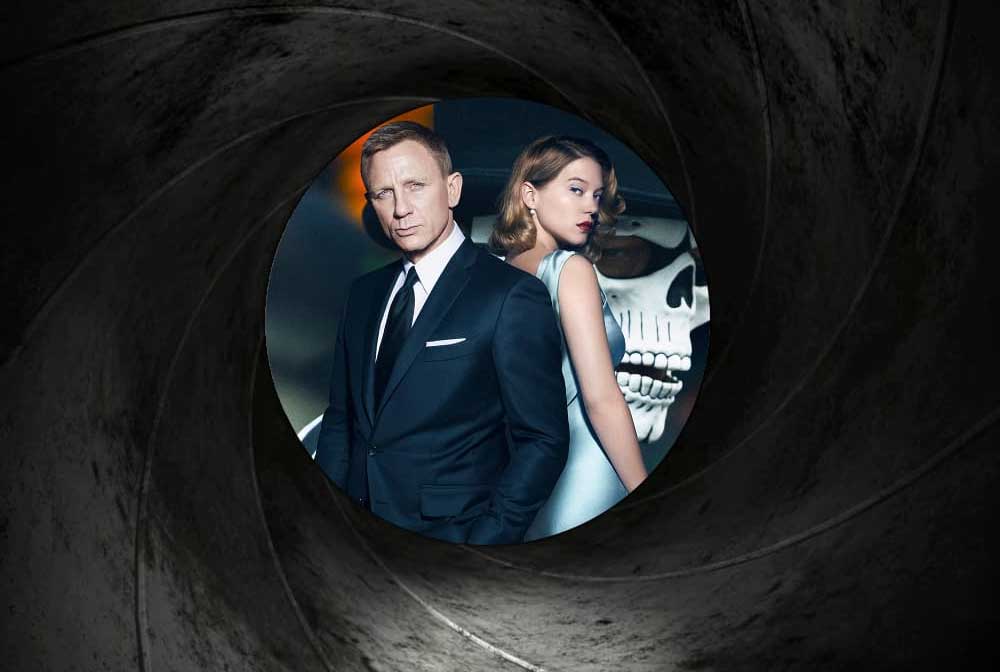 The James Bond film series is a British series of spy films based on the fictional character of MI6 agent James Bond, codename "007". With all of the action, adventure, gadgetry & film scores that Bond is famous for. (We do not consider the 1954 release of Casino Royale for this series because it was actually a television episode and not a theatrical film.)