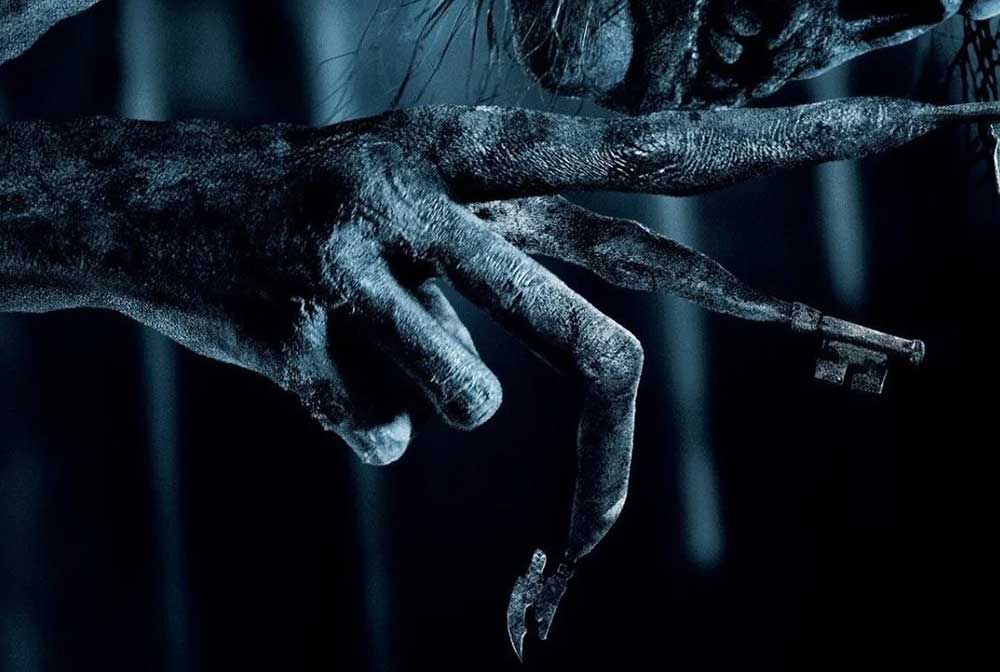 A series of American horror films where the plots are depicted as case files of demonologists. The first two films center on a couple who, after their son mysteriously enters a comatose state and becomes a vessel for ghosts in an astral plane, are continuously haunted by demons of a hellish realm known as the Further until they take from the family what they want most: life. The third film, a prequel, focuses on the same psychic that helped the family this time come to the aid of a young girl who calls out to the dead.