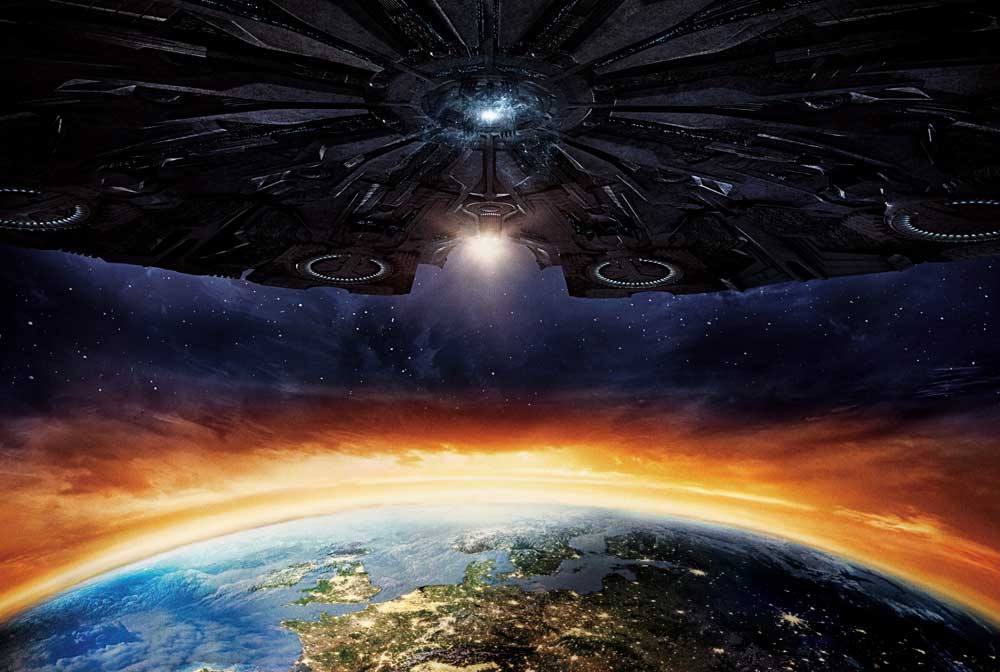 Independence Day (sometimes styled as ID4) is a 1996 American epic, science fiction film. Directed and co-written by Roland Emmerich, it is now considered a significant turning point in the history of the Hollywood blockbuster. The film focuses on disparate groups of people who converge in the Nevada desert in the aftermath of a calamitous attack by an ostensibly powerful extraterrestrial race from an unknown origin. Along with the rest of the human population, they launch a last-ditch counterattack on July 4 – the same date as the Independence Day in the United States. A sequel, Independence Day: Resurgence, was released on June 24, 2016.