Guardians of the Galaxy Collection 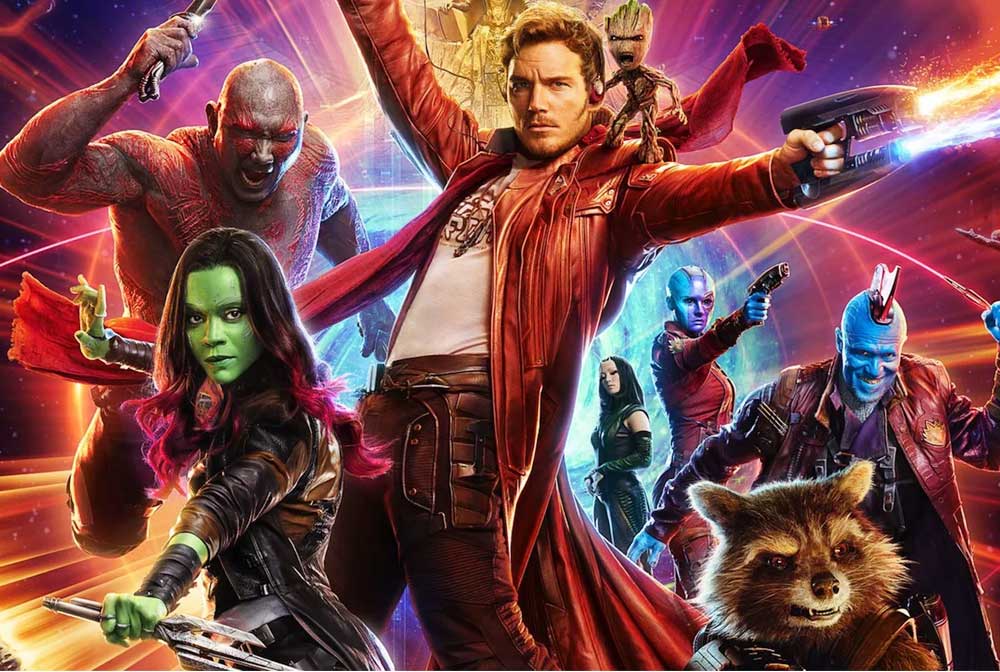 A superhero film series based on the Marvel Comics superhero team Guardians of the Galaxy, and part of the Marvel Cinematic Universe (MCU) series. The series is centered on a band of former intergalactic outlaws, who have teamed together to protect the Galaxy from planetary threats. Led by Peter Quill (Star-Lord) the roster includes Gamora, Drax the Destroyer, Rocket Raccon & Groot.