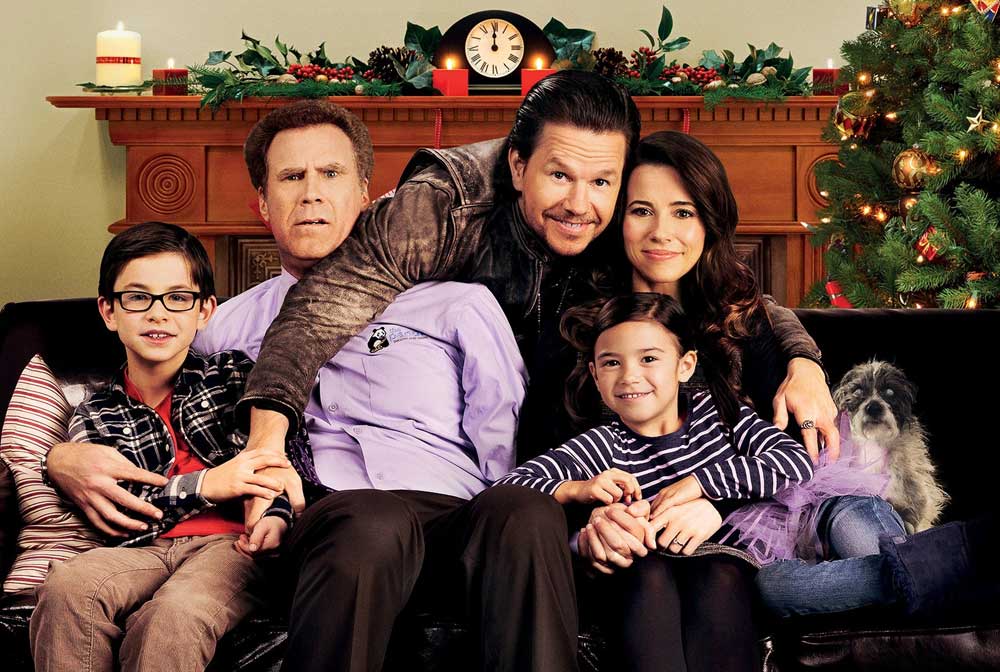 Daddy's Home is a 2015 American comedy film directed by Sean Anders and written by Anders, Brian Burns, and John Morris. The film is about a mild-mannered step-father (Will Ferrell) who vies for the attention of his wife's (Linda Cardellini) children when their biological father (Mark Wahlberg) returns. A sequel, Daddy's Home 2, was released theatrically on November 10, 2017.