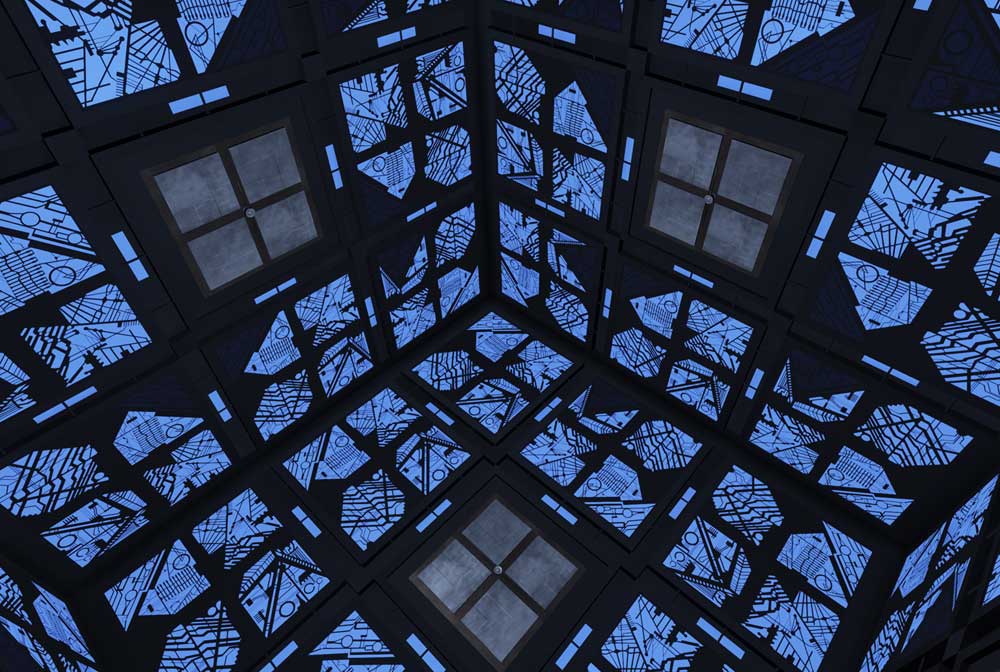 Cube is a 1997 Canadian science fiction psychological horror extremely low budgeted independent film, directed and co-written by Vincenzo Natali. The film was a successful product of the Canadian Film Centre's First Feature Project. Plots are people stuck inside a giant seemingly endless and deadly cube maze. They must find out why they are there and how they can get out. After Cube achieved cult status, a sequel was produced, Cube 2: Hypercube, released in 2002. In 2004, a prequel, Cube Zero, was released. There are rumors of a remake called Cubed.