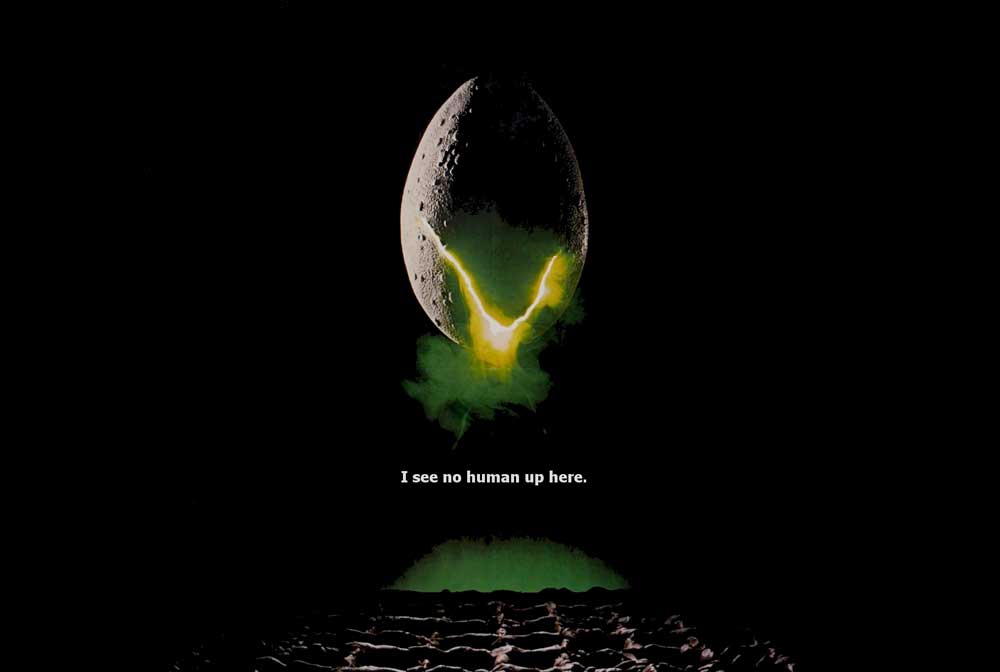 A science fiction horror film franchise, focusing on Lieutenant Ellen Ripley (Sigourney Weaver) and her battle with an extraterrestrial life-form, commonly referred to as "the Alien". Produced by 20th Century Fox, the series started with the 1979 film Alien, then Aliens in 1986, Alien³ in 1992, and Alien: Resurrection in 1997.